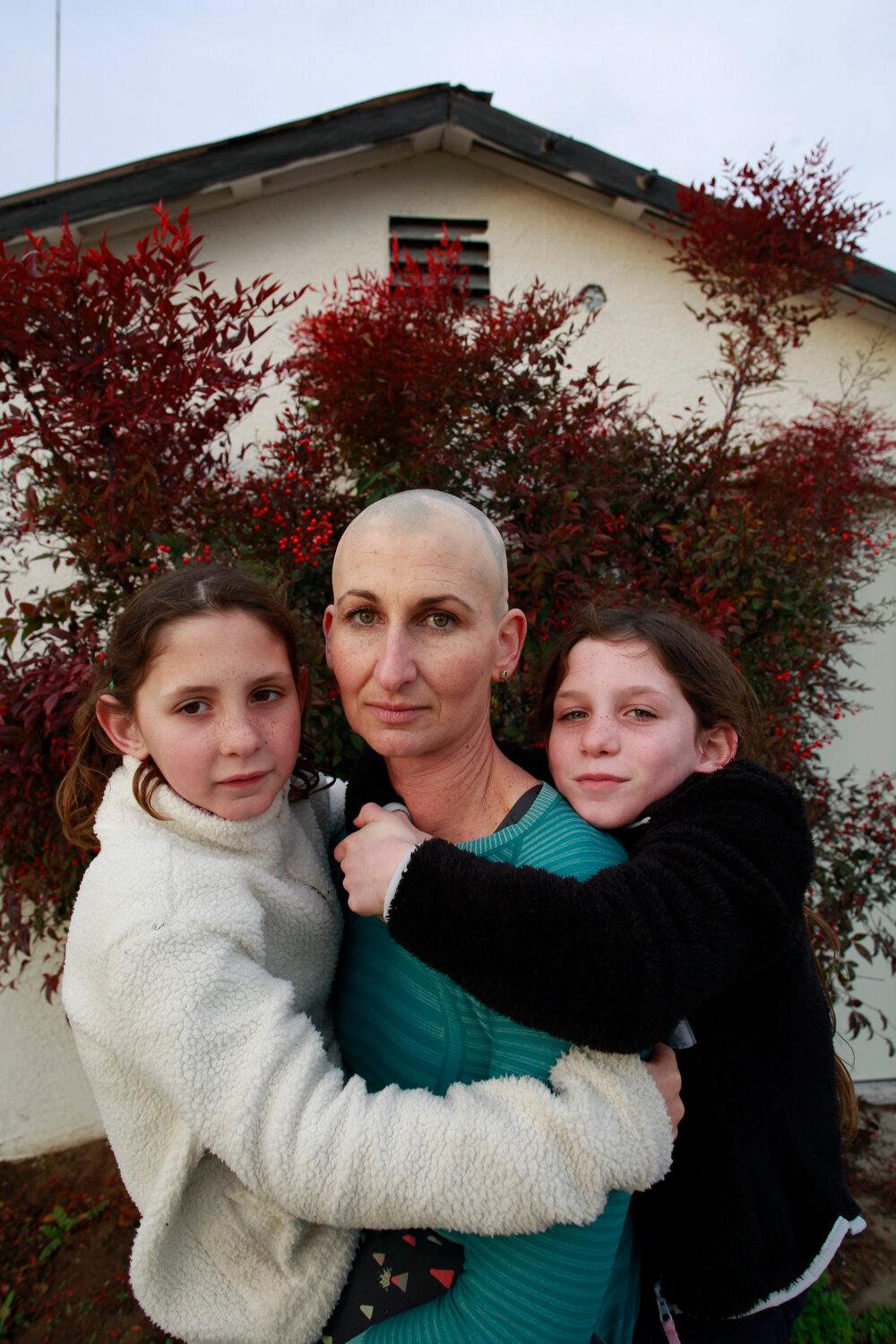 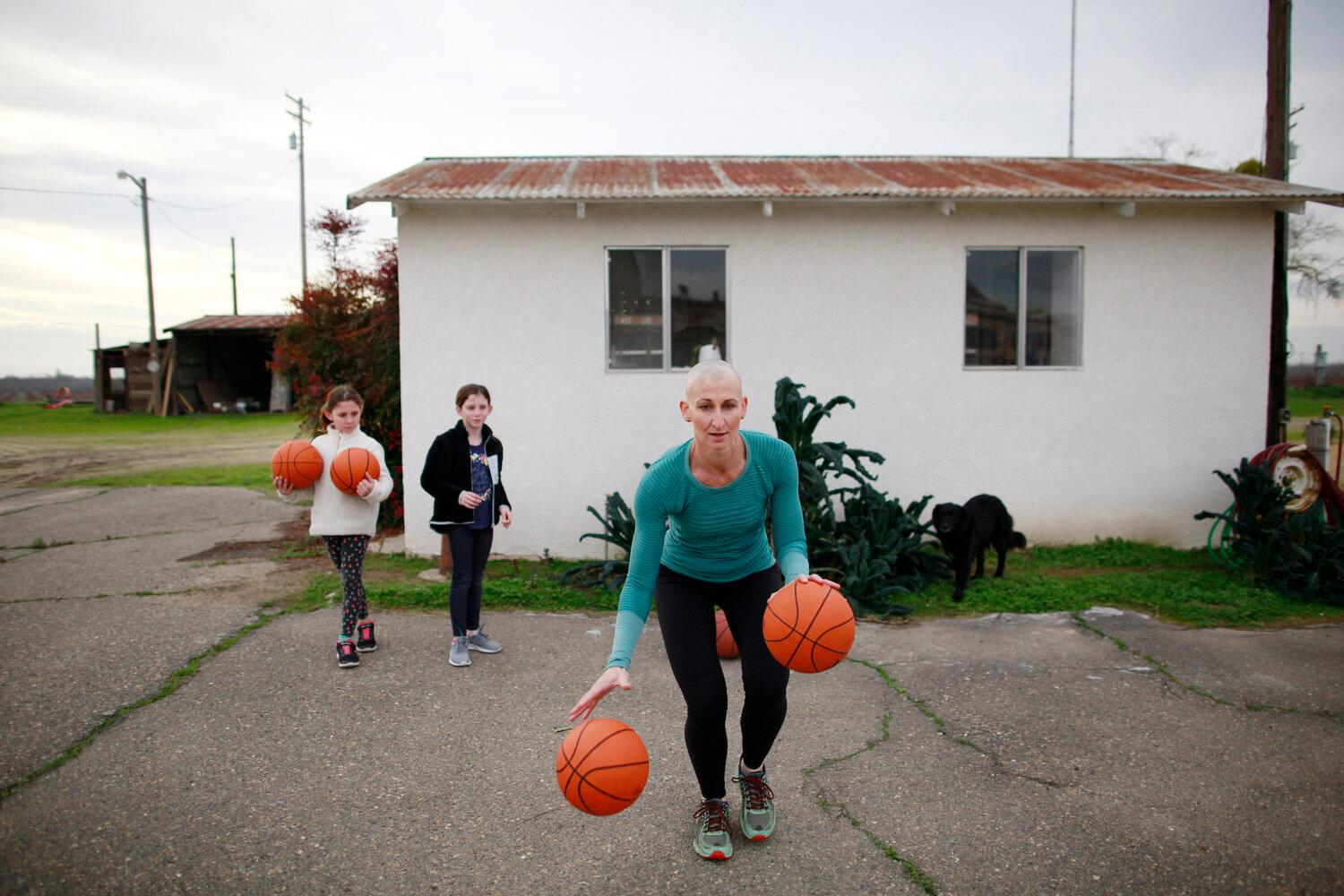 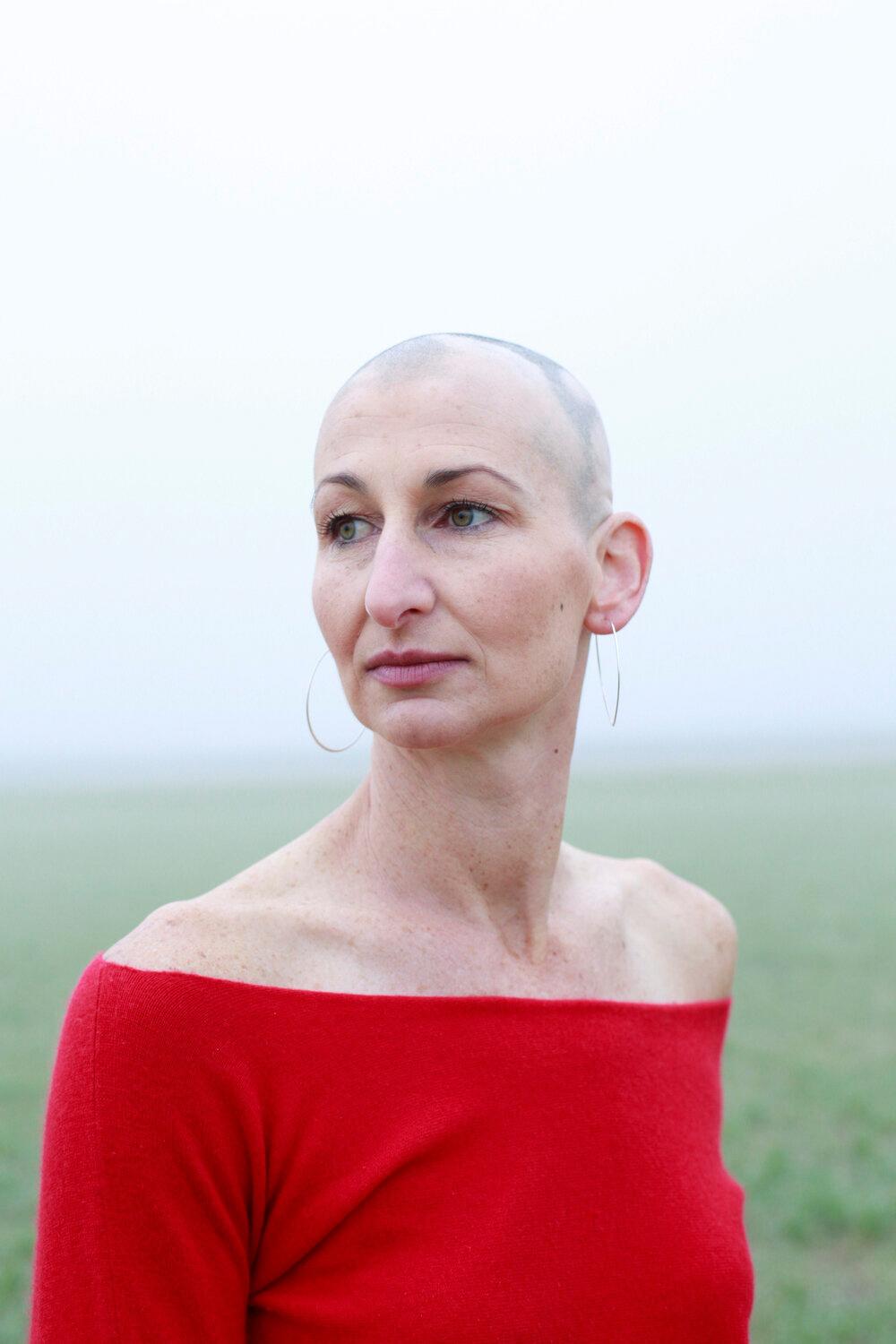 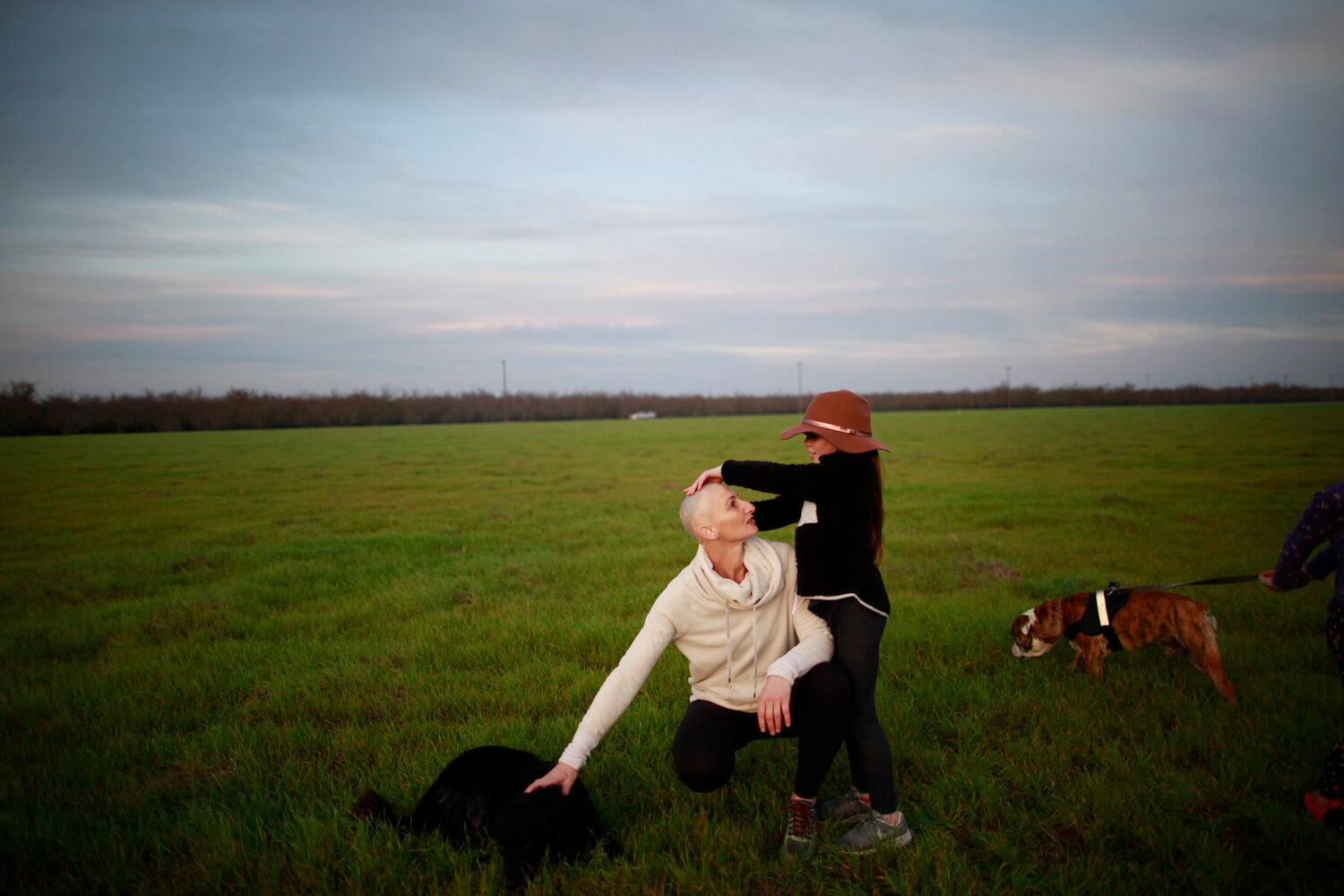 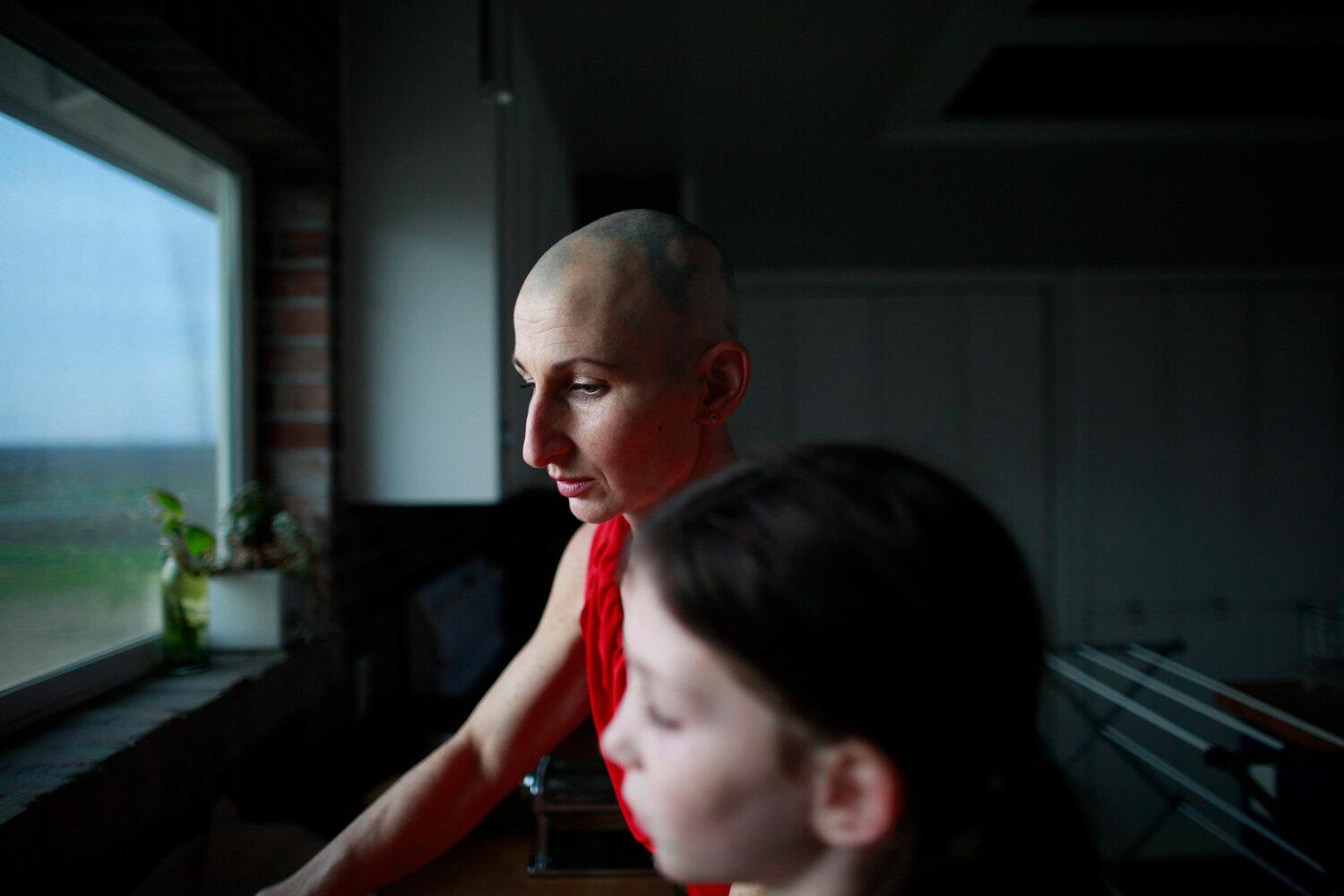 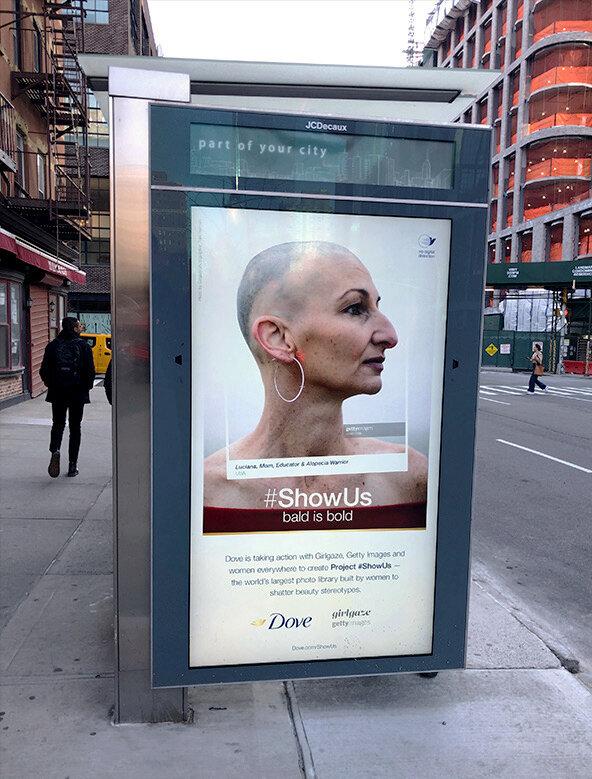 Project #ShowUs was commissioned by Dove, Getty Images and Girlgaze in response to a survey for Dove that revealed 70% of women still don’t feel represented in media and advertising. They commissioned a library of more than 5,000 photographs, aimed at breaking beauty stereotypes by showing female-identifying and non-binary individuals as they are – not as others believe they should be. The campaign was a 2019 Winner of Cannes Silver Glass: The Lion For Change.

Talia Herman is a freelance photographer based in the San Francisco Bay Area. Her clients include The New York Times and NPR.